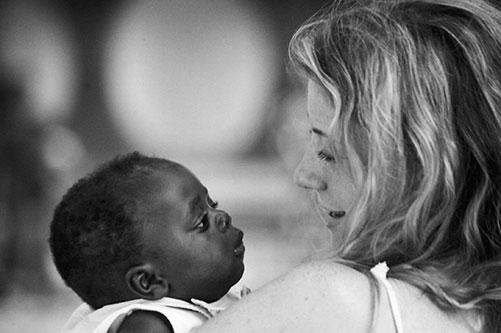 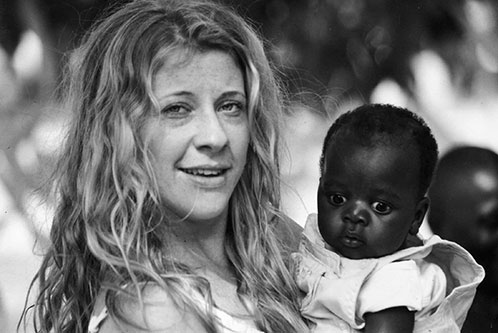 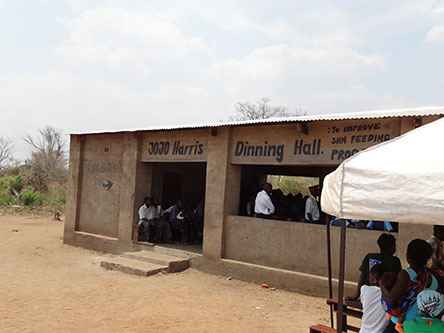 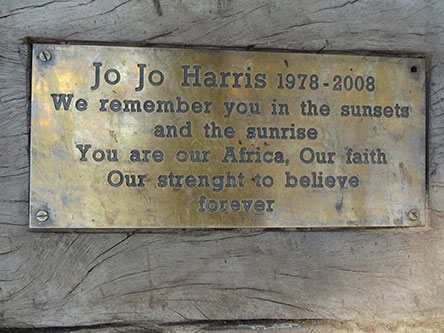 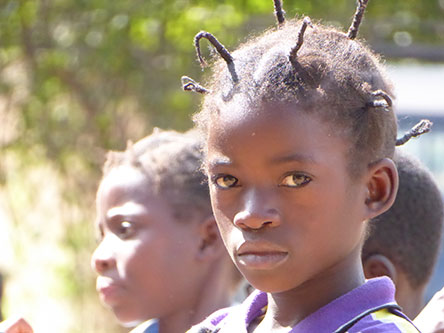 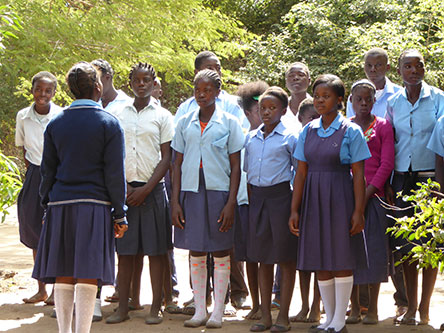 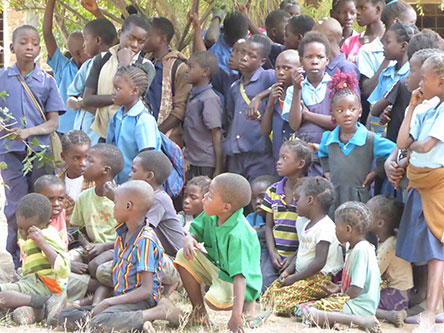 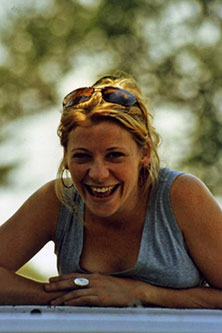 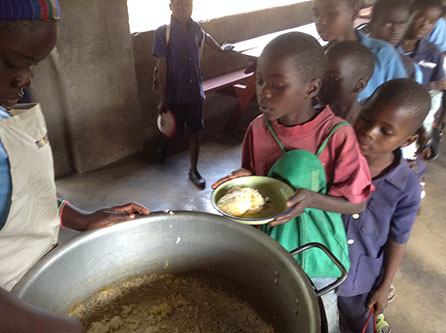 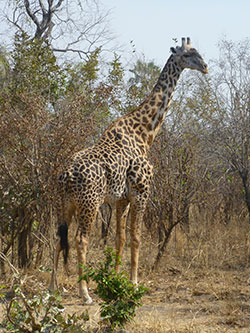 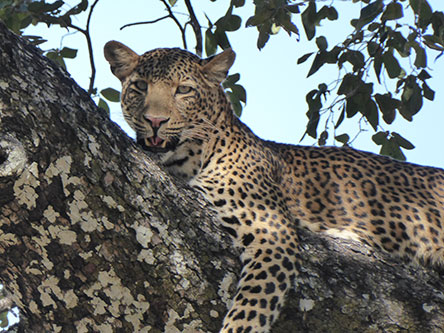 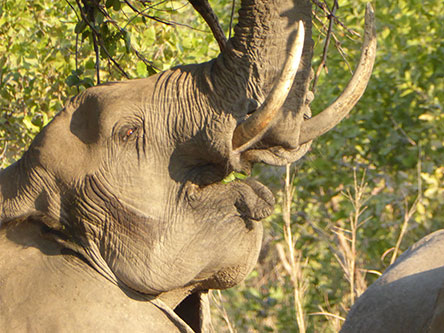 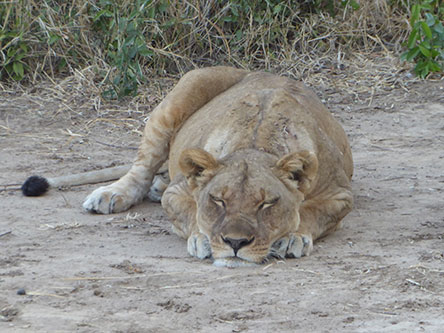 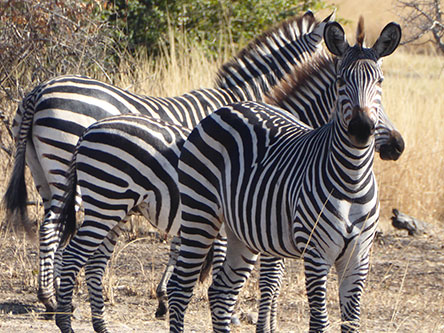 On the 25th June Huw Thomas and his friend Mal took on the challenge of the London to Paris Bike Ride.  Setting out from Blackheath, they sped through the Kent countryside and on to Dover where a ferry to Calais awaited them. Once in France they headed south for Paris, cycling throughout the night until sunrise, followed by an early morning dash towards the French capital for the final push to the finish line under the Eiffel Tower – all within 24 hours from departing the UK!

As well as raising money jointly for Scope, Huw also raised funds for ‘MAKE ME SMILE’.  It’s not too late to donate, please support him by visiting and donating via the Just Giving page: http://www.justgiving.com/HuwT 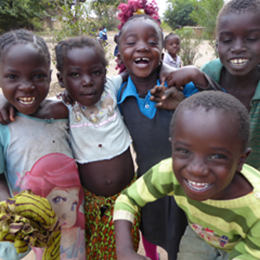 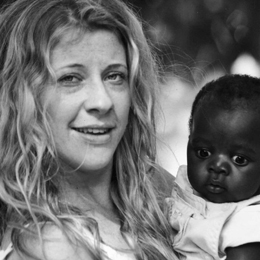 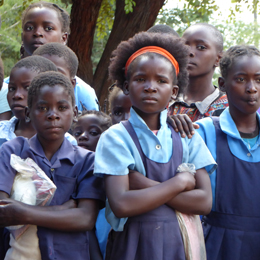 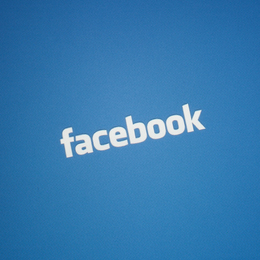